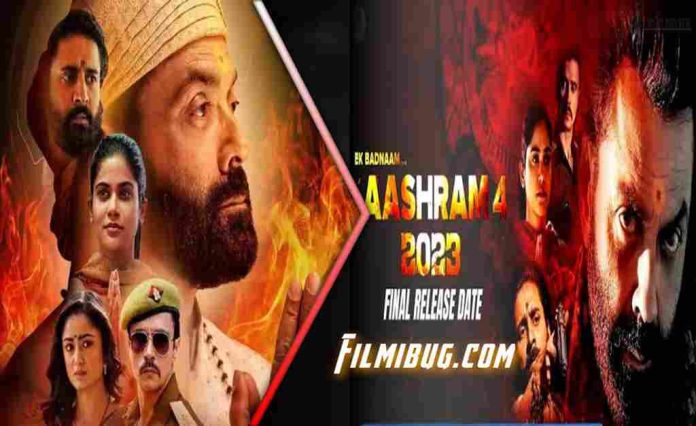 1. What is the Release Date of the Web Series Aashram 4?

2. Aashram 4 Web Series will be Release on which OTT Platforms?

Ans- You Can Watch Aashram 4 on OTT platforms MX Player.