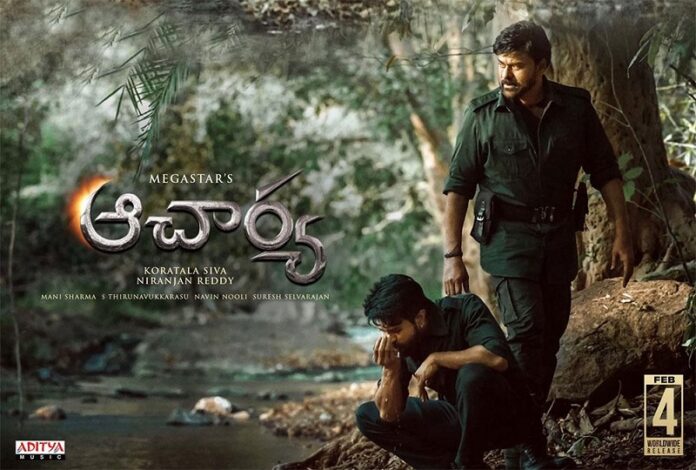 The film was launched in October 2019. Principal photography began in January 2020 but the production has been delayed owing to the COVID-19 pandemic. It will be released in Punjabi language.