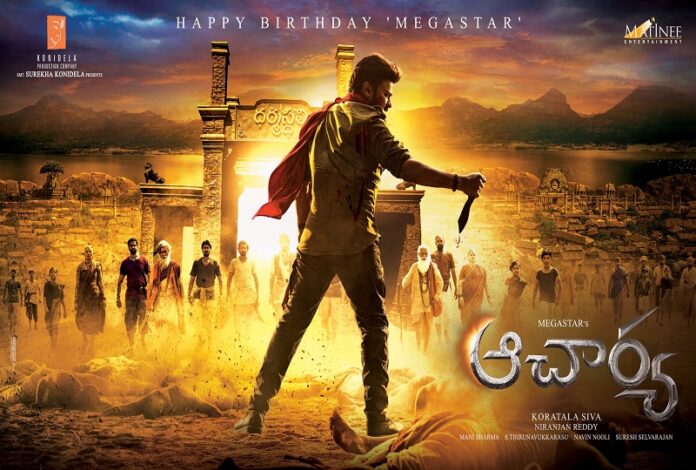 Touted to be a socio-political actioner, the plot revolves around a middle-aged Naxalite-turned-social reformer who launches a fight against the Endowments Department over misappropriation of temple funds and donations.