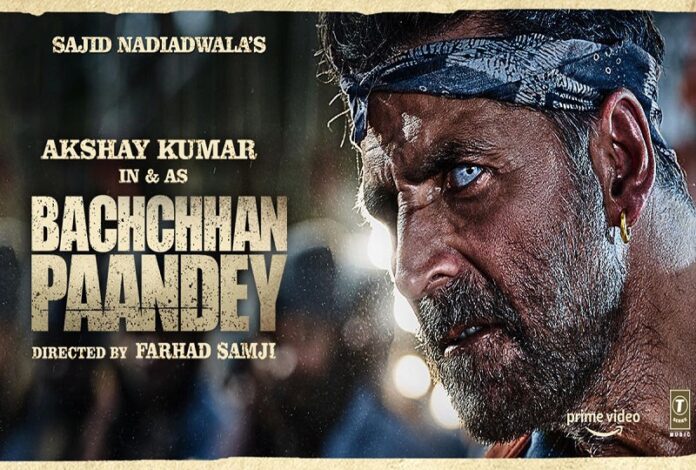 It is a remake of the 2014 Tamil film Jigarthanda which itself was inspired by the 2006 South Korean movie A Dirty Carnival. It will be released in Hindi language.