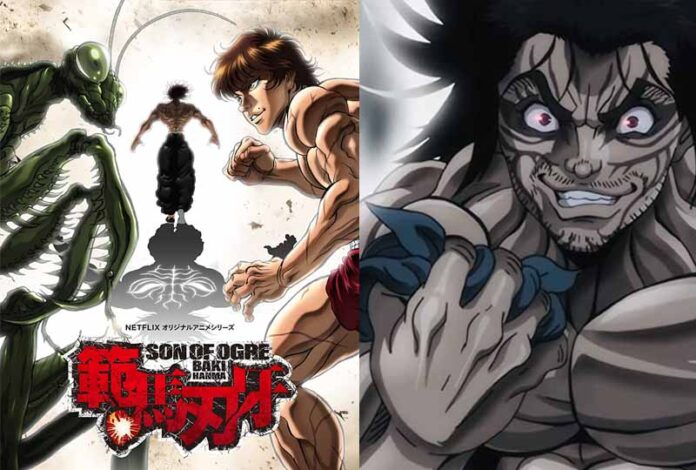 After overcoming countless intense battles with powerful enemies, the time is finally ripe for Baki to face his father, Yujiro Hanma, who is said to be “the strongest creature on Earth.” Before this battle, Baki chooses Biscuit Oliva also known as Mr. Unchained as an appropriate sparring partner.

Oliva is currently incarcerated in a prison called the “Black Pentagon,” home to only the most violent criminals. In order to fight Oliva, Baki gets himself imprisoned in the Black Pentagon. However, in addition to his desired sparring partner, a number of terrifying fighters also await him here.