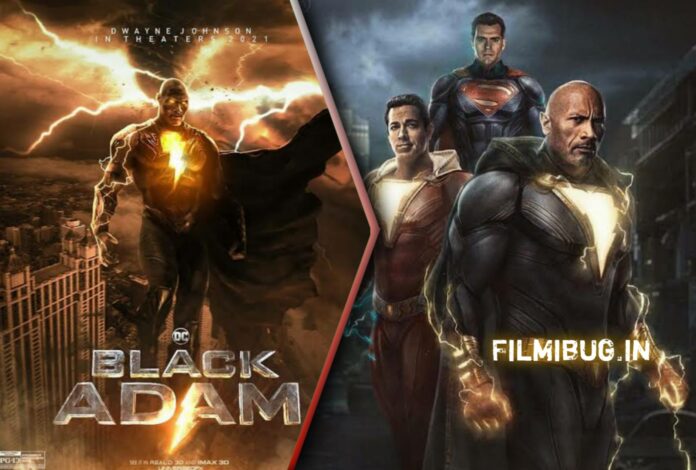 Black Adam is an upcoming American superhero film. The movie release date is 21 October 2022. Directed by Jaume Collet-Serra. The film starring Dwayne Johnson, Pierce Brosnan, Sarah Shahi Hindi Dubbed movie in prominent roles. The film is being made under the banner of DC Entertainment, Flynn Picture Company, New Line Cinema. It is based on the DC Comics character of the same name.

Nearly 5,000 years after he was bestowed with the almighty powers of the Egyptian gods-and imprisoned just as quickly-Black Adam (Johnson) is freed from his earthly tomb, ready to unleash his unique form of justice on the modern world.