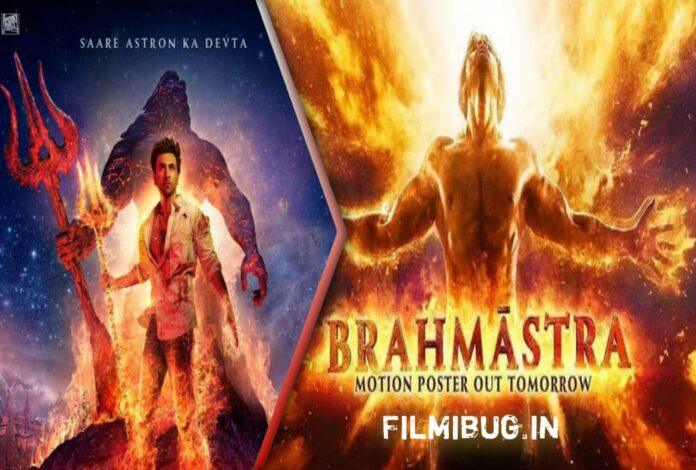 Brahmastra is an upcoming Indian Hindi-language fantasy adventure film. The movie release date is 9 September 2022. Directed by Ayan Mukerji. The film starring Amitabh Bachchan, Ranbir Kapoor, Alia Bhatt, Mouni Roy in Hindi movie in prominent roles. The film is being made under the banner of Star Studios, Dharma Productions, Prime Focus, Starlight Pictures in collaboration with Star Studios. It is based on first part of superhero trilogy.