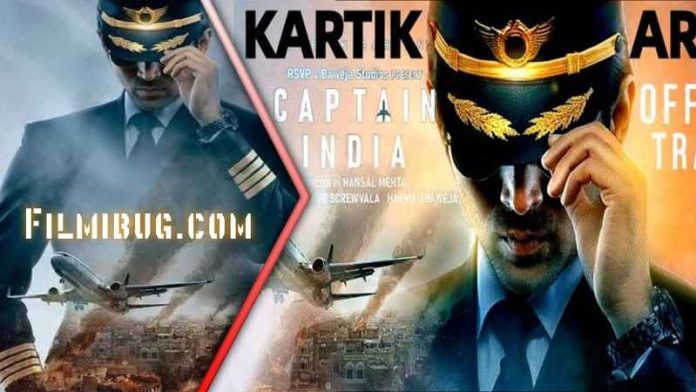 Captain India is an upcoming Hindi-language drama movie. The movie release date is December 2022. Directed by Hansal Mehta. The film starring Kartik Aaryan in Hindi movie in prominent roles. The film is being made under the banner of Kurji Production.

Inspired by one of the successful rescue missions of India from a war-torn country, Captain India leads an operation that displays exemplary bravery and courage.

Q. Who are the actors in ‘Captain India’?

Q. Who is the director of ‘Captain India’?

Q. What is Genre of ‘Captain India’?

Q. In Which Languages is ‘Captain India’ releasing?