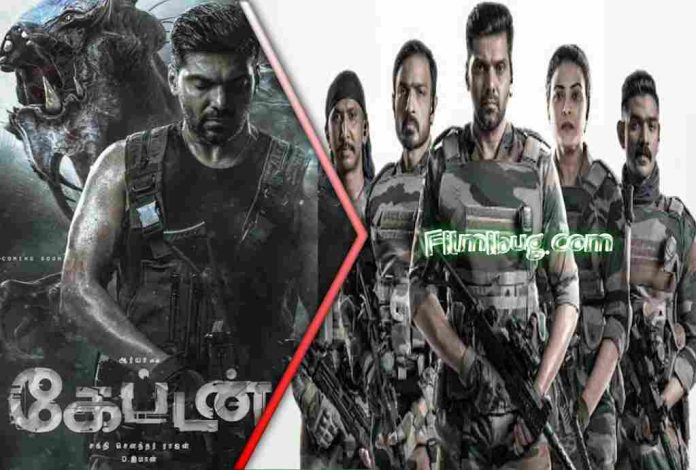 Captain is an upcoming Tamil- language action drama movie. The movie release date is 8 September 2022. Directed by Shakti Soundar Rajan. The film starring Simran, Aishwarya Lekshmi, Harish Uthaman in Tamil movie in prominent roles. The film is being made under the banner of The Show People, Think Studios.

Q. Who are the actors in ‘Captain’?

Q. Who is the director of ‘Captain’?

Q. What is Genre of ‘Captain’?

Q. In Which Languages is ‘Captain’ releasing?