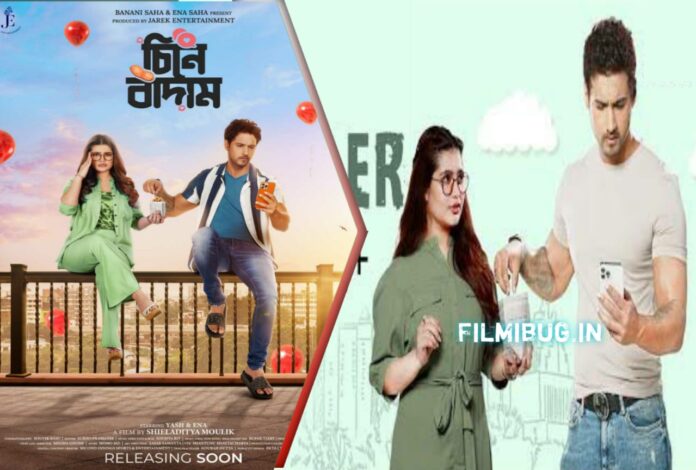 Cheene Badam is an upcoming Indian Bengali-language Comedy Romance film. The movie release date is 10 June 2022. Directed by Shiladitya Moulik. The film starring Sai Ena Saha, Yash Dasgupta Bengali movie in prominent roles. The film is being made under the banner of Jarek Entertainment.