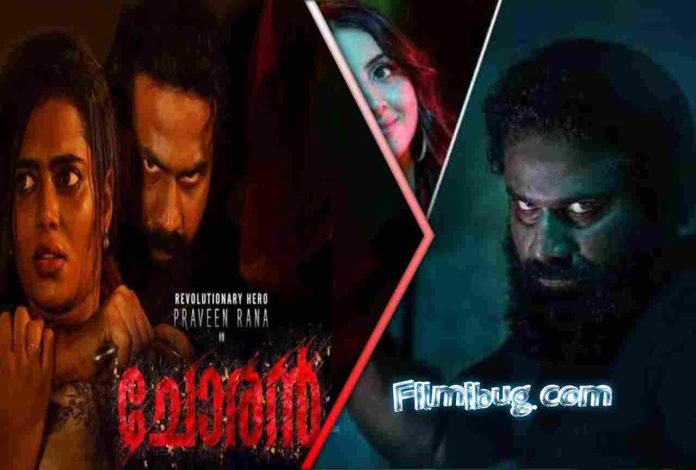 Choran is an upcoming Malayalam-language 2022 drama film. The movie release date is 2022. Directed by Santo Anthikad. The film starring Sanjjanaa Galrani, Praveen Rana, Remya Panickar Malayalam movie in prominent roles. The film is being made under the banner of Rana’s Film Factory.

Q. Who are the actors in ‘Choran’?

Q. Who is the director of ‘Choran’?

Q. In Which Languages is ‘Choran’ releasing?