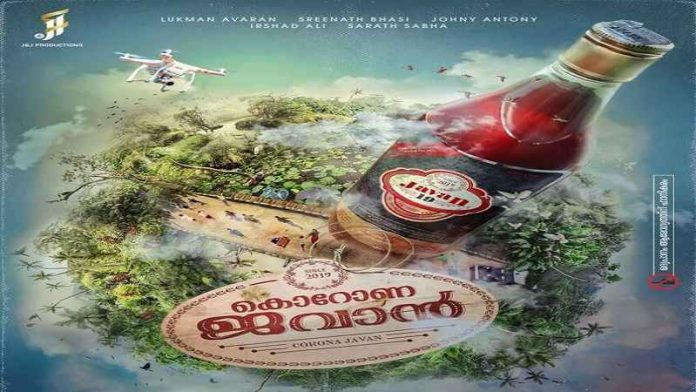 Q. Who are the actors in ‘Corona Jawan’?

Q. Who is the director of ‘Corona Jawan’?

Q. What is Genre of ‘Corona Jawan’?

Q. In Which Languages is ‘Corona Jawan’ releasing?