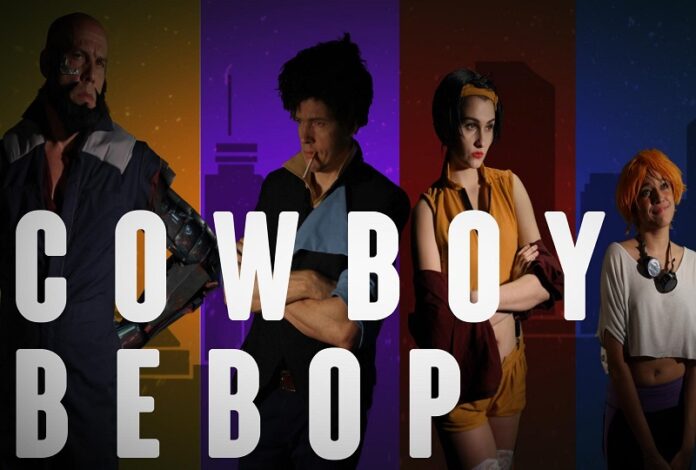 The space Western story follows Spike Spiegel and his rag-tag crew of bounty hunters, or Cowboys, as they try to capture the galaxy’s worst criminals and survive the unexpected dangers they encounter throughout space, sometimes saving the world in the process but always leaving millions in damages.