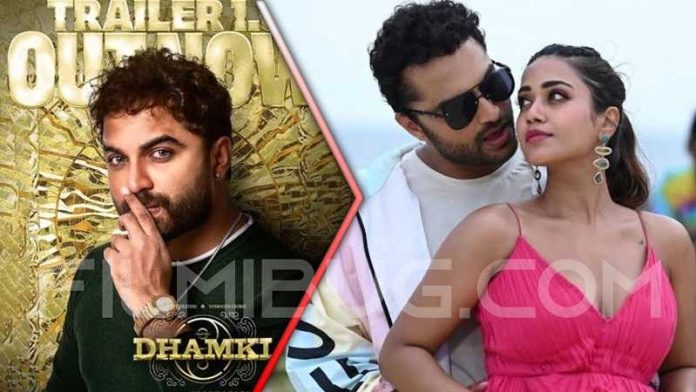 Das Ka Dhamki is a Telugu language action drama film. The movie release date is 17 February 2023. Directed by Vishwak Sen. The film starring Nivetha Pethuraj and Vishwak Sen in Telugu movie in prominent roles. The film is being made under the banner of Vanmaye Creations, Vishwak Sen Cinemas.

Q. Who are the actors in ‘Das Ka Dhamki’?

Q. Who is the director of ‘Das Ka Dhamki’?

Q. In Which Languages is ‘Das Ka Dhamki’ releasing?