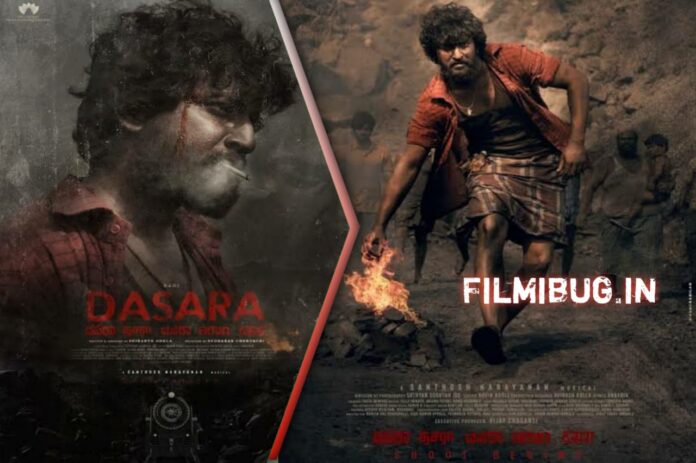 Dasara is an upcoming Indian Telugu-language action film. The movie release date is 30 March 2023. Directed by Srikanth Odela. The film starring Nani, Keerthy Suresh in Telugu movie in prominent roles. The film is being made under the banner of Sri Lakshmi Venkateswara Cinemas in collaboration with Sri Lakshmi Venkateswara Cinemas. It is based on the backdrop of Singareni coal mines near Godavarikhani Ramagundam Coal City in Telangana.