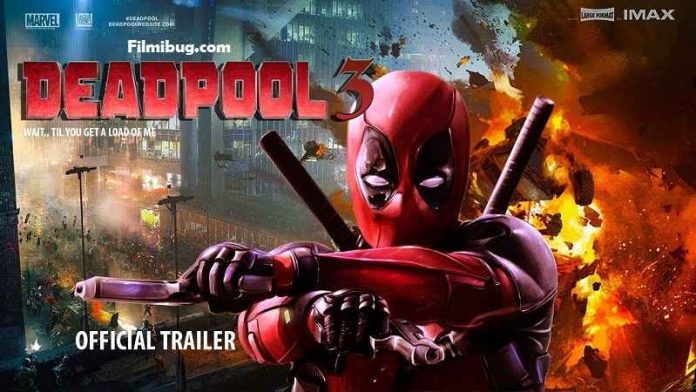 Deadpool 3 is an upcoming marvel studios action comedy sci-fi film. The movie release date is 6 September 2024. Directed by Shawn Levy. The film starring Ryan Reynolds, Hugh Jackman and Leslie Uggams in Hindi, English movie in prominent roles. The film is being made under the banner of Marvel Studios.

Person in an identity-concealing mostly red outfit beats up a bunch of bad guys while trying his best at improvised comedy.

Q. In Which Languages is ‘Deadpool 3’ releasing?