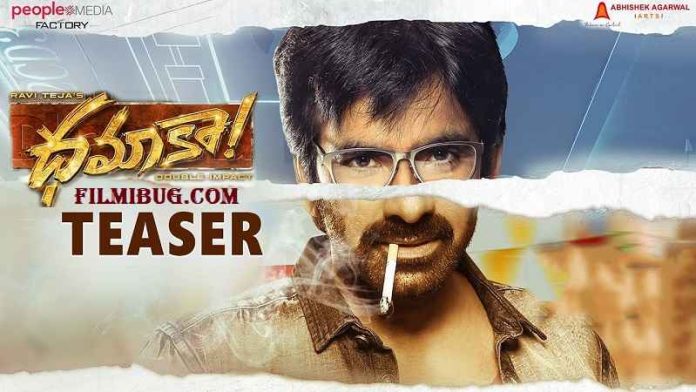 After a young mute girl gets married, the couple faces a new dilemma. They experience paranormal incidents and their daily life turns into a mysterious tale.

Q. Who are the actors in ‘Dhamaka’?

Q. Who is the director of ‘Dhamaka’?

Q. What is Genre of ‘Dhamaka’?

Q. In Which Languages is ‘Dhamaka’ releasing?