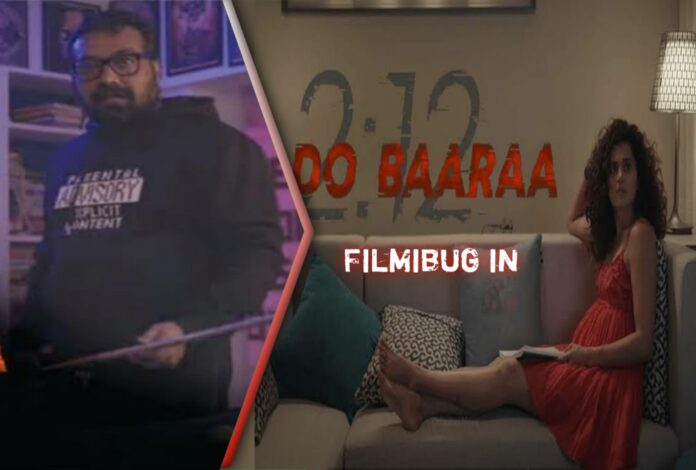 Dobaaraa is an 2022 upcoming Hindi- language thriller film. The movie release date is 19 August 2022. Directed by Anurag Kashyap. The film starring Rahul Bhatt, Saswata Chatterjee, Pavail Gulati in Hindi movie in prominent roles. The film is being made under the banner of Athena Entertainment, Cult Movies, The Vermillion World.

A woman gets an opportunity to save the life of a 12-year old boy who witnessed a death during a thunderstorm which happened 25 years ago, by getting connected through the television set during a similar storm in the present.