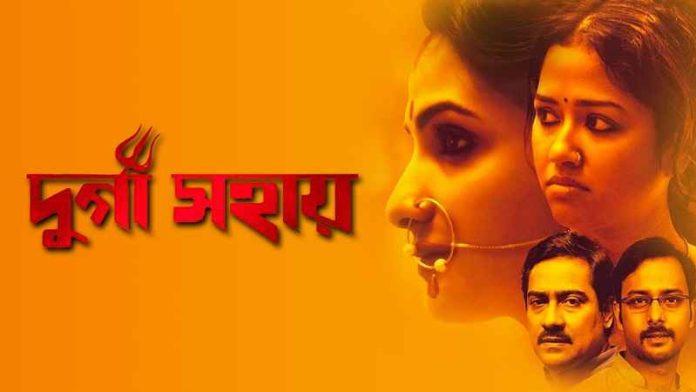 A story about the aristocratic Basak family and their mansion in northern Kolkata.

Q. Who are the actors in ‘Durga Sohay’?

Q. Who is the director of ‘Durga Sohay’?

Q. What is Genre of ‘Durga Sohay’?

Q. In Which Languages is ‘Durga Sohay’ releasing?