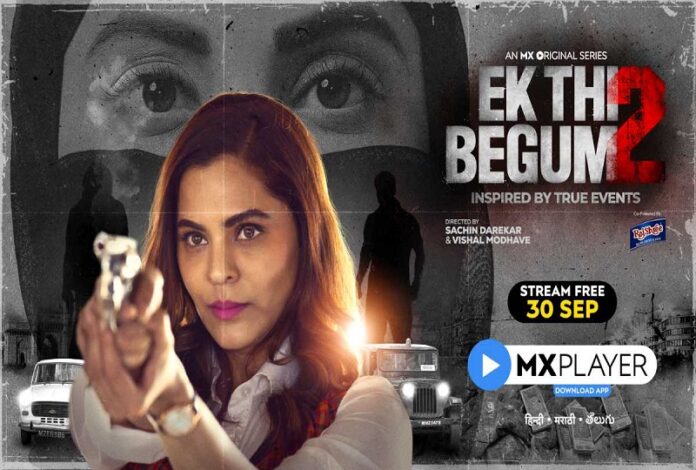 The plot of the crime drama is about Ashraf (portrayed by Anuja Sathe) who takes in the vengeance game against the gangsters that murdered her husband. For this, she takes on a new identity as a bar dancer, Sapna.

And one by one executed planned slaying of all responsible for her husband’s death. The show is loaded with reckless gangsters, compromised politicians, dishonest policemen, truth-seeking reporters, and bar dancers.