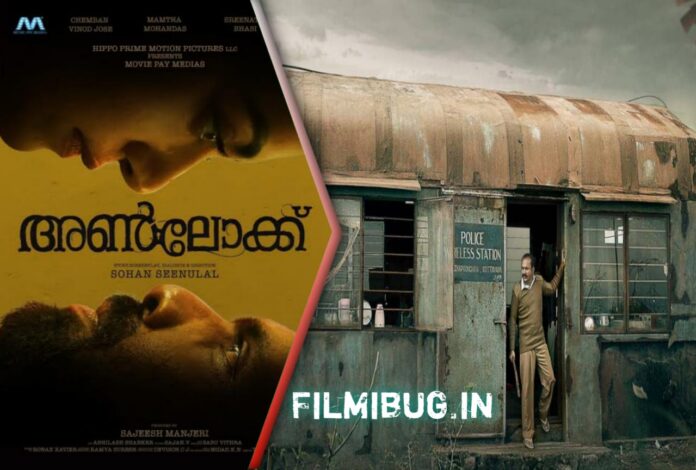 Ela Veezha Poonchira is an Malayalam comedy drama film. The movie release date is 30 September 2022. Directed by Shahi Kabir. The film starring Soubin Shahir, Sudhi Koppa, Jude Anthany Joseph in Malayalam movie in prominent roles. The film is being made under the banner of KML Pictures, Kadhaas Untold.