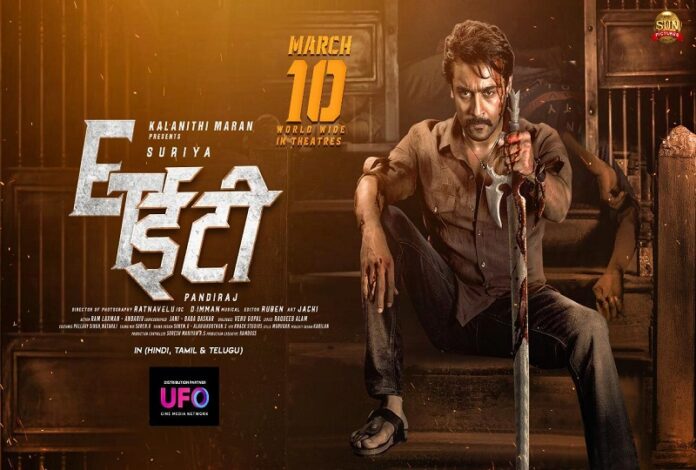 It received reviews ranging from mixed to positive with praise for the performances of the cast and the message the film conveyed. It will be released in Tamil, Hindi language.