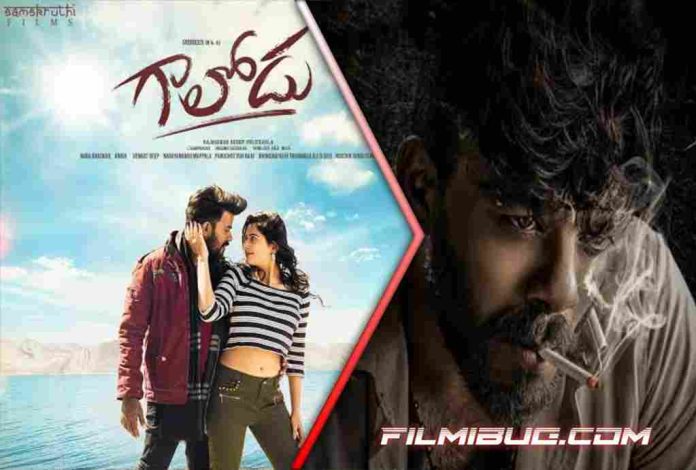 Gaalodu Movie: Gaalodu is an upcoming Indian Telugu language drama film. The movie release date is 17 September 2022. Directed by P Rajasekhar Reddy. The film starring Sudigali Sudheer, Gehna Sippy, Sapthagiri and Balireddy Prudhviraj in Telugu movie in prominent roles. The film is being made under the banner of Script Telugu Pictures.

Q. Who are the actors in ‘Gaalodu’?

Q. Who is the director of ‘Gaalodu’?

Q. What is Genre of ‘Gaalodu’?

Q. In Which Languages is ‘Gaalodu’ releasing?