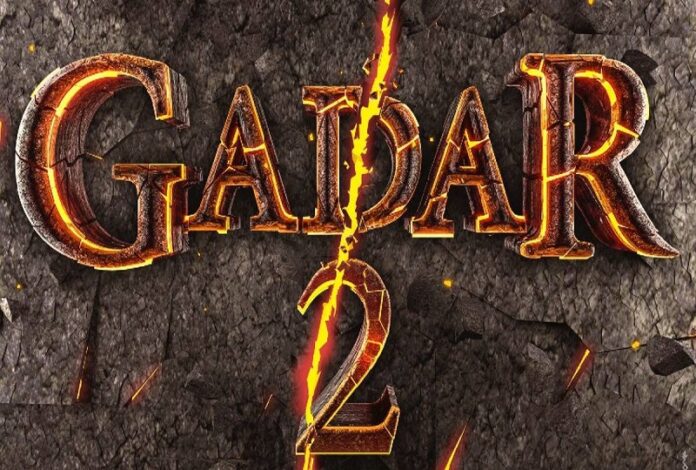 Gadar 2 is an upcoming Hindi- language action drama film. The movie release date is 2022. directed by Anil Sharma. The film starring Sunny Deol, Ameesha Patel, Utkarsh Sharma in Hindi movie in prominent roles. GADAR Movie that was released in 2001 and based on the story on India/ Pakistan 1947 partition. This time main actors and cast will remain the same and here you will get all the latest news updates regarding Gadar 2 movie so read this page complete till the end and also share your feedback on the comment box about the upcoming Bollywood film Gadar 2 2022.