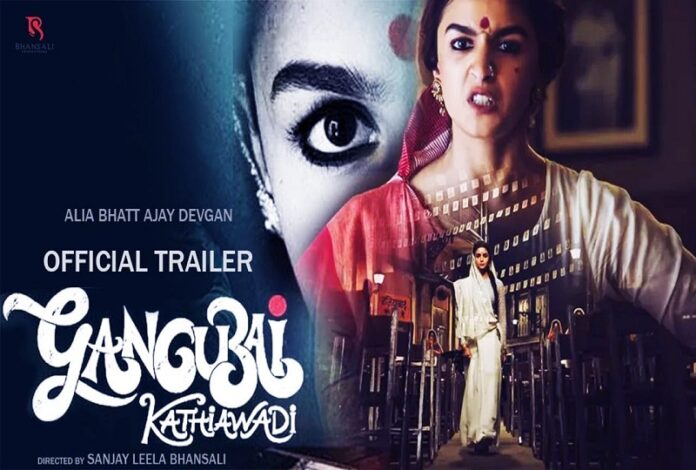 The film is loosely based on the true story of Gangubai Harjivandas, popularly known as Gangubai Kothewali, whose life was documented in the book Mafia Queens of Mumbai written by S. Hussain Zaidi. It will be released in Hindi language.