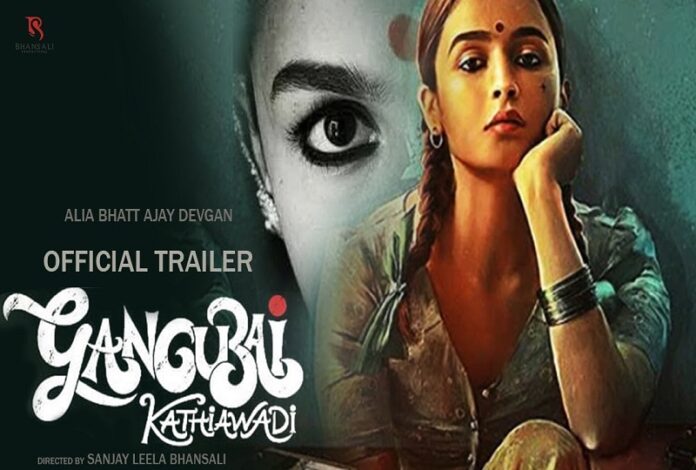 The film depicts the rise of a simple girl from Kathiawad who had no choice but to embrace the ways of destiny and swing it in her favour. It will be released in Hindi language.