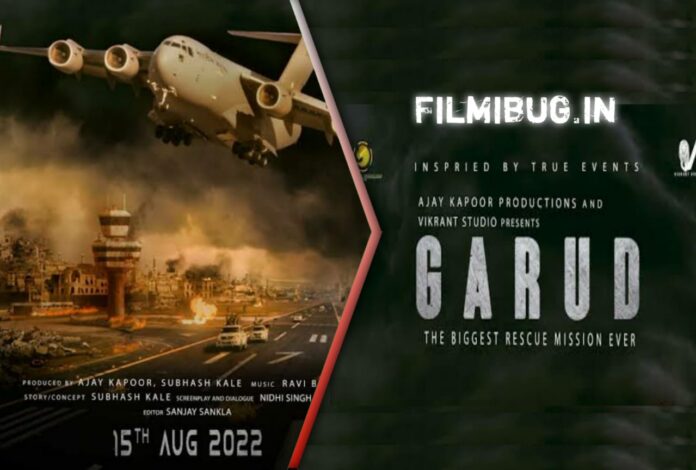 Garud is an upcoming Indian Hindi-language action thriller film. The movie release date is 15 Augus 2022. Directed by Rotem Shamir. The film starring Update Soon in Hindi movie in prominent roles. The film is being made under the banner of Update Soon. It is based on true war story “Afghan rescue crisis”.