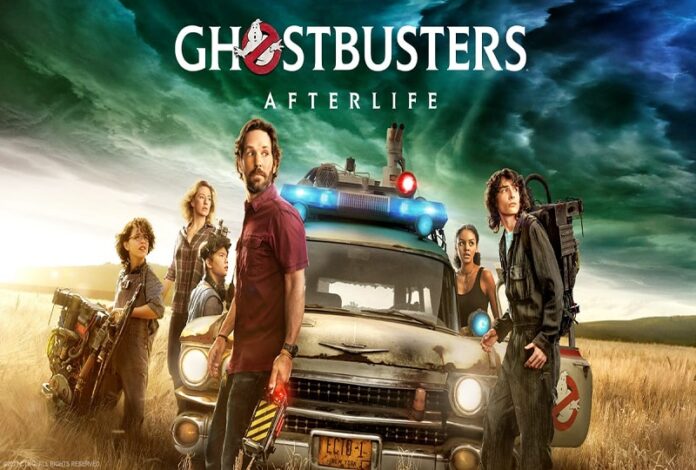 A third Ghostbusters film was in development since the release of Ghostbusters II, but production stalled because Murray refused to return to the series. It will be released in Hindi, English language.