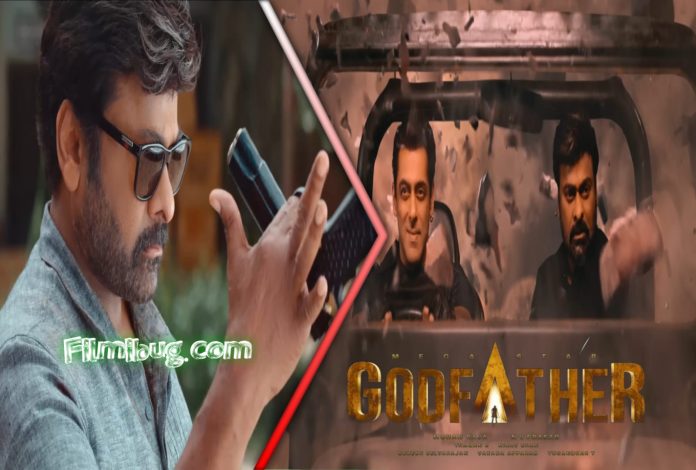 Godfather is a Telugu political thriller action film directed by Mohan Raja and produced by Konidela Production Company and Super Good Films. It is a remake of the Malayalam film Lucifer (2019).

It stars Chiranjeevi, Salman Khan (his Telugu debut), Nayanthara, and Satyadev. The music is composed by Thaman S with cinematography by Nirav Shah.