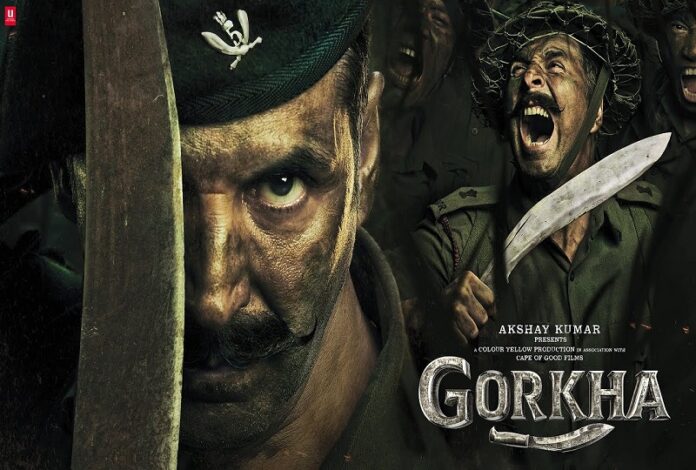 Gorkha is an upcoming Akshay Kumar biographical Bollywood movie. The movie release date is 15 August 2022. directed by Sanjay Puran Singh Chauhan. The film starring Akshay Kumar in Hindi movie in prominent roles. The film is being made under the banner of Colour Yellow Productions in collaboration with Cape of Good Films. It is based on the life of the iconic war hero of the Gorkha regiment of the Indian Army (5th Gorkha Rifles), Major General Ian Cardozo.

The life of the iconic war hero of the Gorkha regiment of the Indian Army (5th Gorkha Rifles), Major General Ian Cardozo.