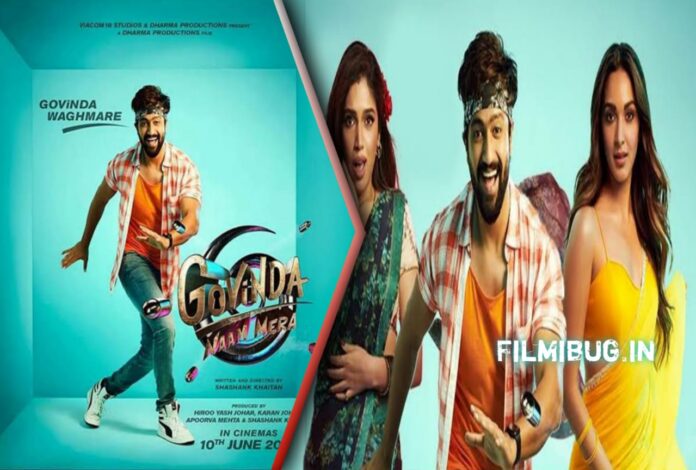 Govinda Naam Mera is an upcoming Indian Hindi-language comedy drama thriller film. The movie release date is 10 June 2022. Directed by Shashank Khaitan. The film starring Deependra Singh, Kiara Advani, Amy Aela in Hindi movie in prominent roles. The film is being made under the banner of Dharma Productions, Mentor Disciple Films, Viacom18 Motion Pictures. It is based on on to be in similar lines with the typical Pati, Patni, Aur Woh story.

The film seems to be in similar lines with the typical Pati, Patni, Aur Woh story, where Bhumi Pednekar is the wife and Kiara Advani is the girlfriend, and we see Vicky juggling between the two and how he ends up in a dilemma.