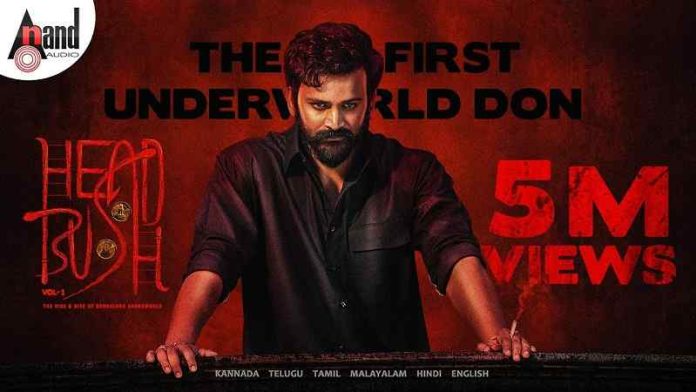 Head Bush is an upcoming Indian Kannada-language action biography crime film. The movie release date is 21 October 2022. Directed by Shoonya. The film starring Payal Rajput, Vasishta N. Simha, V. Ravichandran in Kannada movie in prominent roles. The film is being made under the banner of Daali Pictures and Somanna Talkies.

Q. Who are the actors in ‘Head Bush’?

Q. Who is the director of ‘Head Bush’?

Q. In Which Languages is ‘Head Bush’ releasing?