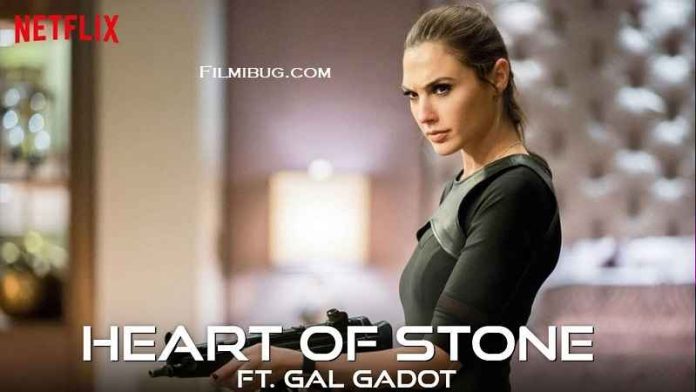 Heart of Stone is an upcoming American spy action thriller film. The movie release date is 2023. Directed by Tom Harper. The film starring Gal Gadot, Jamie Dornan and Sophie Okonedo in English movie in prominent roles. The film is being made under the banner of Mockingbird Pictures, Netflix, Pilot Wave Motion Pictures.

Plot kept under wraps. Described as a spy thriller.

Q. Who are the actors in ‘Heart of Stone’?

Q. Who is the director of ‘Heart of Stone’?

Q. What is Genre of ‘Heart of Stone’?

Q. In Which Languages is ‘Heart of Stone’ releasing?