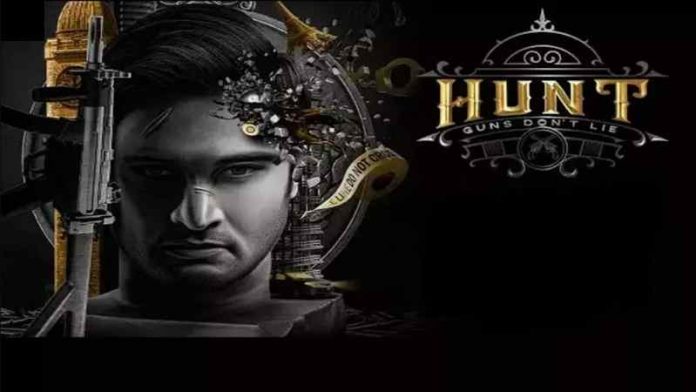 Hunt is an upcoming Indian Telugu-language drama thriller film. The movie release date is 24 February 2023. Directed by Soumyadip Das. The film starring Bharath Niwas, Srikanth Meka, Sudheer Babu in Telugu movie in prominent roles. The film is being made under the banner of Das Grandsons Entertainment.

A Reality Based Portrayal.

Q. In Which Languages is ‘Hunt’ releasing?