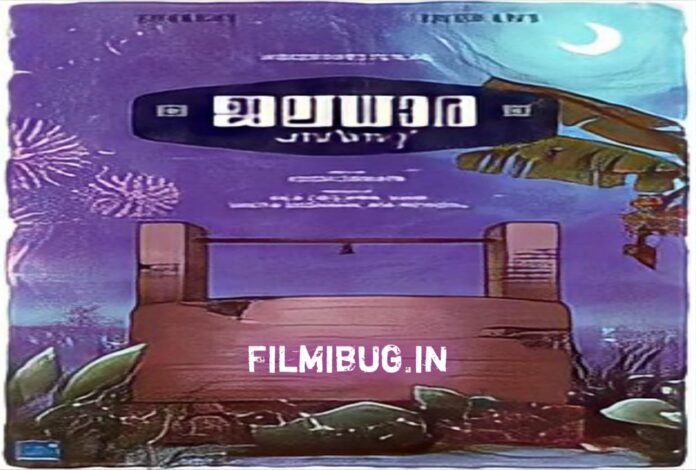 Jaladhara Pumpset Since 1962 is a Malayalam language comedy romantic film. The movie release date is 30 December 2022. Directed by Ashish Chinnappa. The film starring Indrans, Urvashi, Sanusha Santhosh Malayalam movie in prominent roles. The film is being made under the banner of Humble Motion Pictures.