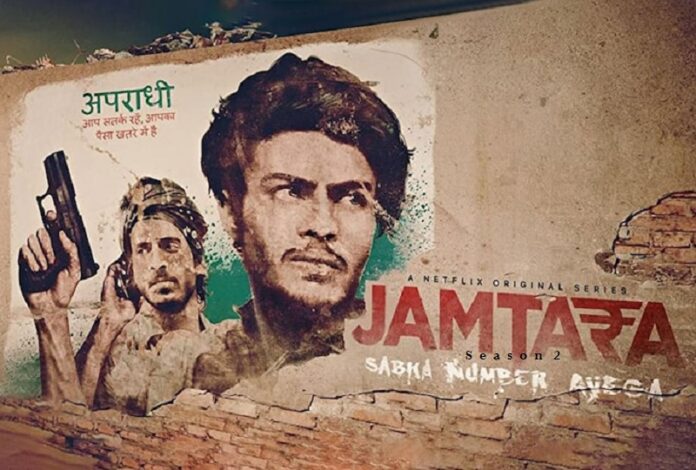 Release Date: The first season was released on 10 Jan 2020