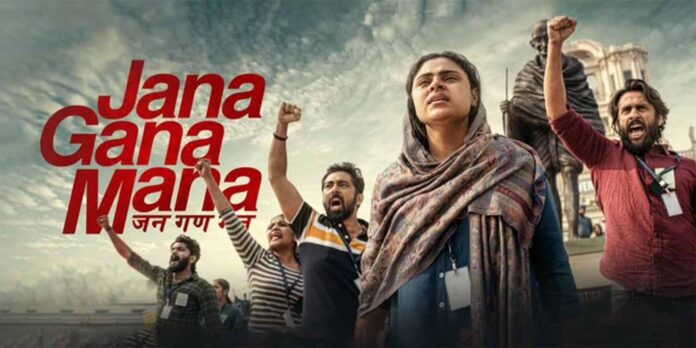 The film’s music is composed by Jakes Bejoy while cinematography and editing are handled by Sudeep Elamon and Sreejith Sarang respectively. It will be released in Malayalam, Hindi language.