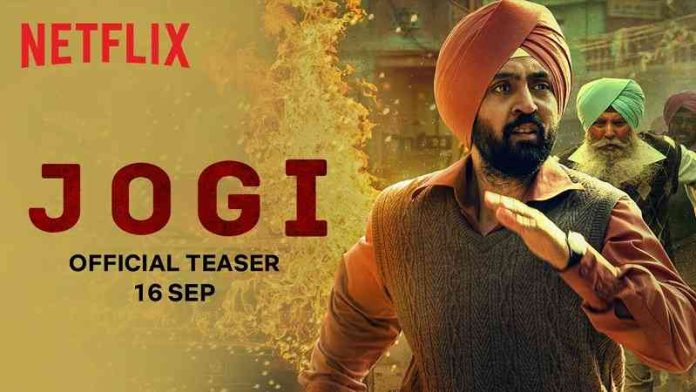 JOGI is an upcoming Indian 2022 Hindi-language drama thriller film. The movie release date is 16 September 2022. Directed by Ali Abbas Zafar. The film starring Stars Diljit Dosanjh, Amyra Dastur, Mohd. Zeeshan Ayyub in Hindi movie in prominent roles. The film is being made under the banner of AAZ Films.

Amid tension in 1980s India, three friends of different faiths unite in a noble yet dangerous effort to save hundreds in their town.

Q. In Which Languages is ‘JOGI’ releasing?