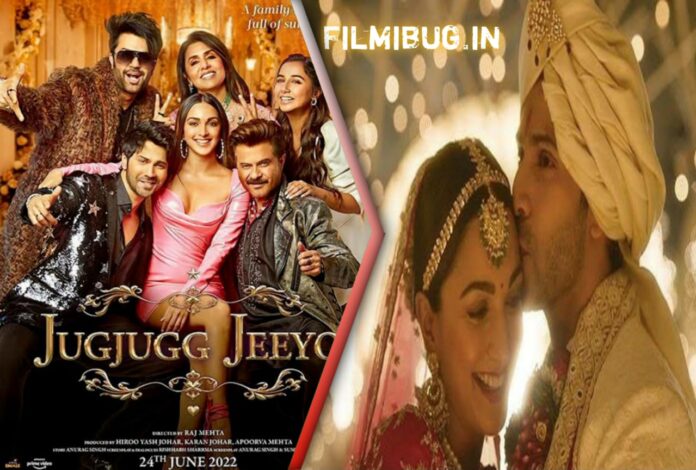 Jug Jugg Jeeyo is an upcoming Indian Hindi-language comedy-drama film. The movie release date is 24 June 2022. Directed by Raj Mehta. The film starring Varun Dhawan, Kiara Advani, Anil Kapoor, Neetu Kapoor in Hindi movie in prominent roles. The film is being made under the banner of Dharma Productions, Viacom18 Studios in collaboration with Viacom18 Studios. It is based on family and its values, unresolved yearnings and unexpected reconciliations.

A story set in the heart of Patiala and much like the city, it’s full of love and laughter, colour and drama. This story is all about family and its values, unresolved yearnings and unexpected reconciliations.