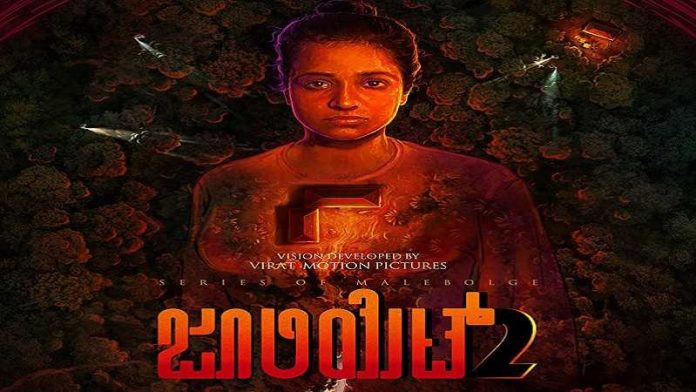 Juliet 2 is a Kannada language suspense thriller film. The movie release date is 24 February 2023. Directed by Virat B Gowda. The film starring Brinda Acharya and Anoop Sagar in Kannada movie in prominent roles. The film is being made under the banner of Cutting Media, PL Productions.

Juliet, a sturdy and independent woman, who was very affectionately attached to her father. Being a devoted and caring daughter, she always wanted to fulfill her father’s dreams. One night, she witnesses a dreadful incident that evokes and reconnects to her past traumas. The story revolves around the chaotic circle of vengeful attacks. Will she be able to prevail over the brutality behind those darkest doors?

Q. In Which Languages is ‘Juliet 2’ releasing?