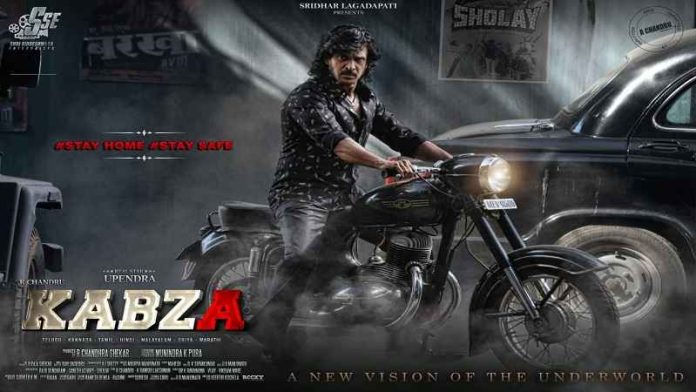 Kabzaa is an upcoming Indian Kannada-language action crime history film. The movie release date is 2022. directed by R. Chandru. The film starring Upendra, Sudeep, Kabir Duhan Singh in Kannada movie in prominent roles. The film is being made under the banner of Shri Siddeshwara Enterprises.

In 1947 a Gandhi follower and a freedom fighter were brutally attacked. Due to unavoidable circumstances, the freedom fighter son gets trapped in the mafia world and the story revolves between 1947 to 1984.

Q. Who are the actors in ‘Kabzaa’?

Q. Who is the director of ‘Kabzaa’?

Q. In Which Languages is ‘Kabzaa’ releasing?