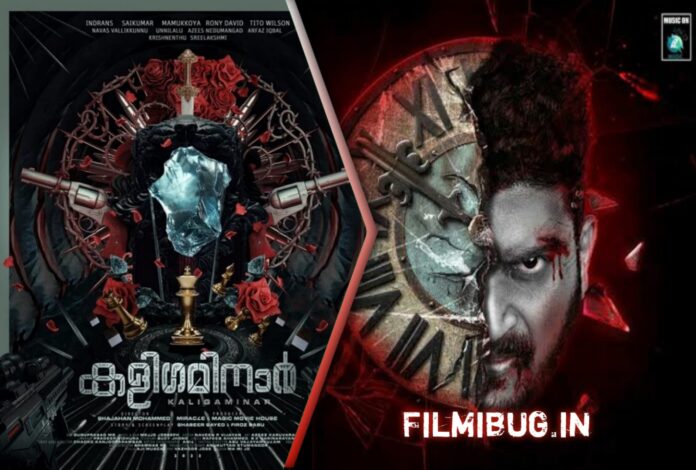 Kaligaminar is an upcoming Indian Action, Drama film. The movie release date is 30 December 2022. Directed by Sahajahan Mohammad. The film starring Mamukkoya, Indrans, Saikumar in Malayalam movie in prominent roles. The film is being made under the banner of Miracle & Mjic movie House.

The plot revolves around the gangsters with dangerous trading. They decide to fight for power amidst tough challenges.