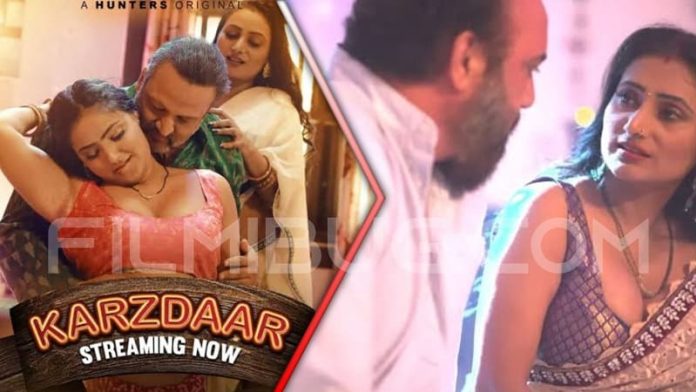 This is the story of a village where a family lives in a rented house. Many years pass, but that family does not pay the rent of the house to its owner. One day the owner of the house goes to the tenant and says if you cannot pay the rent, marry your daughter to my son. To know what will happen next, watch the karzdaar web series on the new hunters app.

Karzdaar episodes 1 and 2 will be released on 06 January 2023, only on the Hunters app. Every episode length is 15-30 Minutes. Karzdaar is released in Hindi, English, Bhojpuri, Kannada, Malayalam, Telugu, and Tamil languages.

Disclaimer: The above details are sourced from various Online reports. The website does not guarantee the 100% accuracy of the figures. All Images used in this post are from Youtube, Instagram & Google Images, and Credit Goes to their Respective Owners.

Note: Filmibug.com does not aim to promote or condone piracy. Piracy is a crime and is considered a severe offense under the Copyright Act of 1957. According to the Indian copyright act, an attempt to commit, aid, support, or counsel an act of piracy will be punishable with up to 3 years of imprisonment and up to a ₹2,00,000 fine.