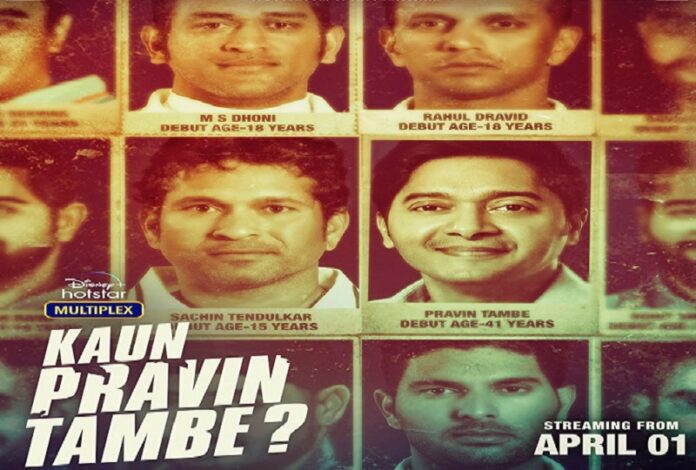 The extraordinary journey of cricketer Pravin Tambe, a right-armed leg spinner, who made his biggest cricket league debut at the age of 41, not having played any international or even first class cricket before that. A modern-day fable of an underdog who fought against his destiny and triumphed over it.

Kaun Pravin Tambe?: we remember you according to Indian law, piracy is a crime and we never support this. This page aims to inform the general public about piracy and encourage them to be safe from such acts. We further request you not to encourage or engage in piracy in any form. We are repeatedly explaining to you that downloading movies and live streaming from piracy websites can create problems for you. That is why we always strongly advise you to stay away from piracy websites. Legal websites like Netflix and Amazon Prime Video are the only solutions to always watch movies.