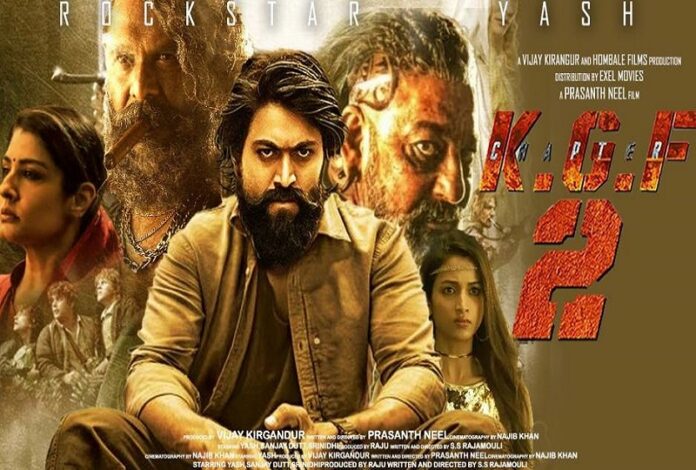 It is the most expensive Kannada film with a budget of ₹100 crore.. It will be released in Kannada, Hindi, Tamil, Malayalam, Telugu language.