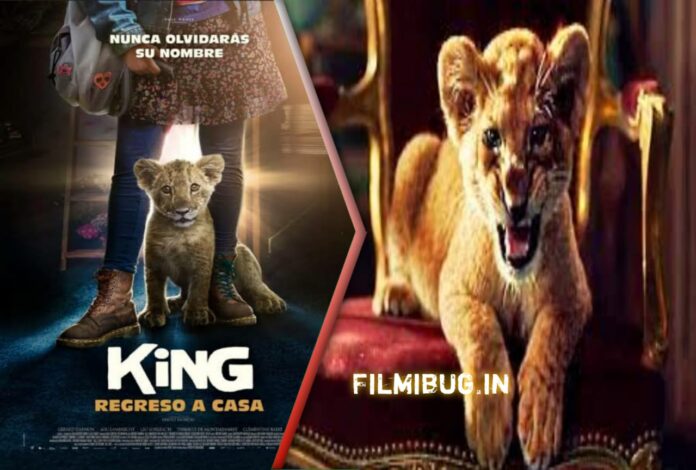 King is an upcoming English Adventure Comedy film. The movie release date is 2022. Directed by David Moreau. The film starring Stars Gérard Darmon, Lou Lambrecht, Léo Lorléac’h in English movie in prominent roles. The film is being made under the banner of Full House, Maneki Films, Borsalino Productions.

King, a trafficked lion cub, escapes from the airport in mid-transit and finds shelter in the home of Inès and Alex, 12 and 15-years-old respectively. The siblings come up with a crazy scheme: to bring King back to Africa. Unfortunately, the customs agents on their tail don’t make their mission easier. But soon, Max, the kooky grandfather they’ve only met twice before, joins their adventure – and from then on, the sky’s the limit.