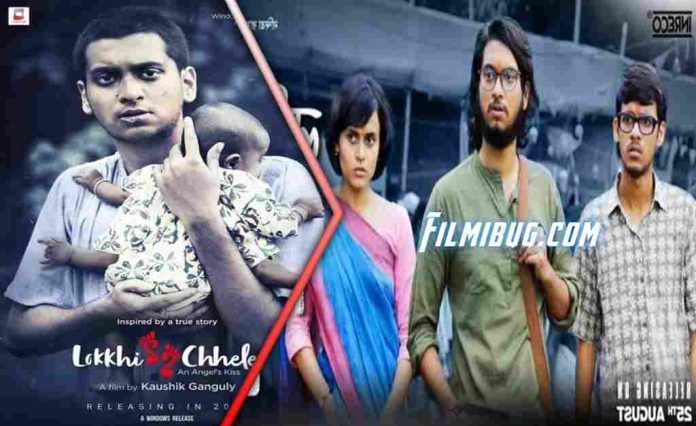 Lokkhi Chele Movie: Lokkhi Chele is an upcoming Indian Bengali language drama film. The movie release date is 26 August 2022. Directed by Kaushik Ganguly. The film starring Ujaan Ganguly, Ritwika Pal, Purab Seal Acharya in Bengali movie in prominent roles. The film is being made under the banner of Windows Production.

Lokkhi Chhele tells us a story of unconditional love and compassion in a dark hour of disillusionment – where, at the end, the only religion that stands steadfast, strong and undefeated is humanity.

Q. Who are the actors in ‘Lokkhi Chele’?

Q. Who is the director of ‘Lokkhi Chele’?

Q. What is Genre of ‘Lokkhi Chele’?

Q. In Which Languages is ‘Lokkhi Chele’ releasing?