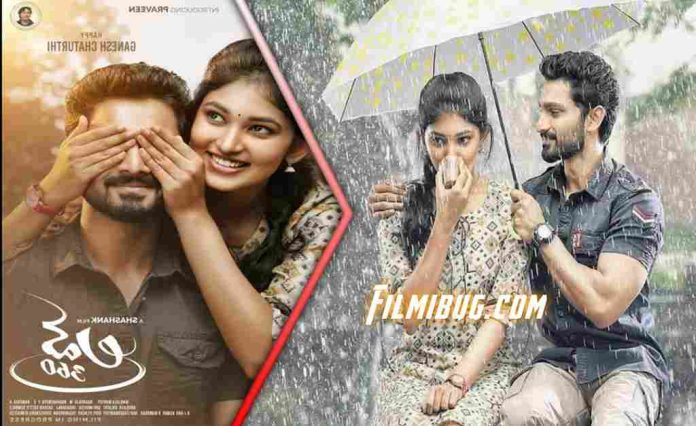 Love 360 Movie: Love 360 is an Upcoming Kannada language romantic film. The movie release date is 19 August 2022. Directed by Shashank. The film starring Stars Rachana Inder, Kavya Shasthri, Praveen in Kannada movie in prominent roles. The film is being made under the banner of Shashank Cinemass.