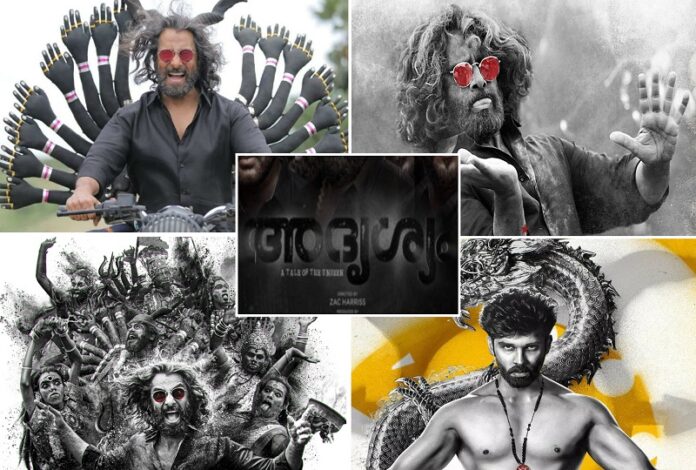 An emotional gangster drama between father and son