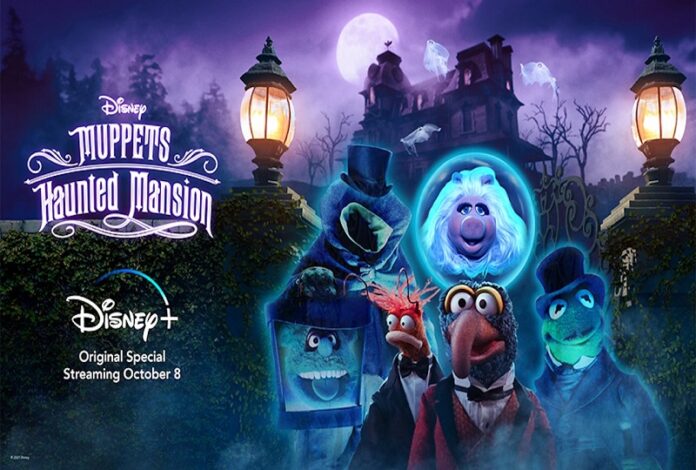 On Halloween night, Gonzo is challenged to spend one night in The Haunted Mansion.